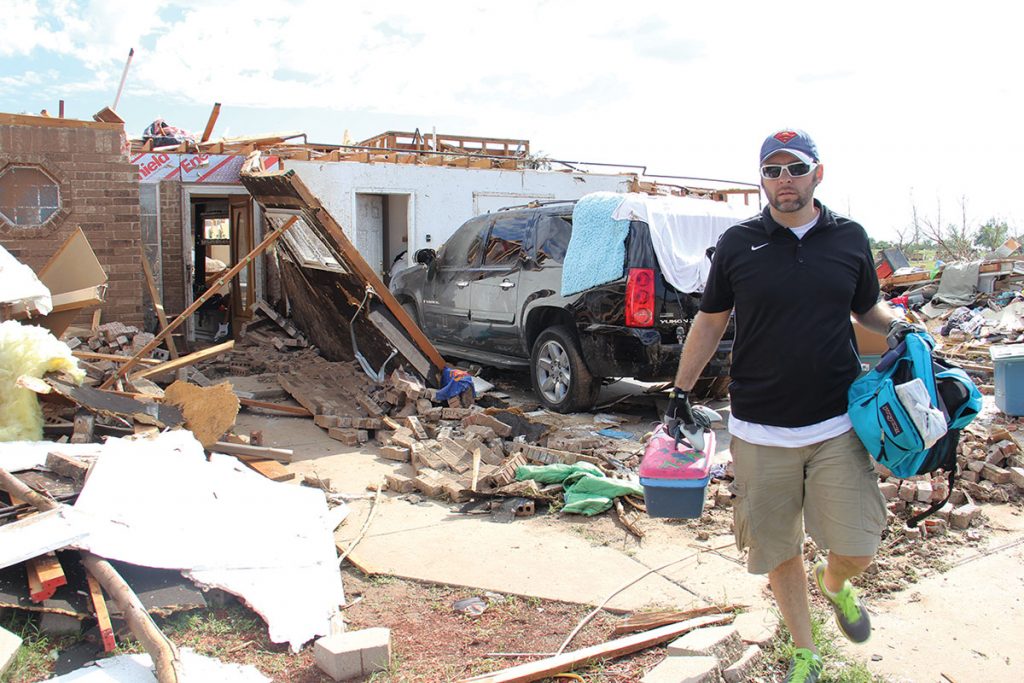 "At that moment, it was just me and God." Jason Leger
STAFF REPORTS

“I believe you do what you can while you can for who you can, because you don’t know hwat tomorrow holds — or this afternoon, especially in L.A.”

REGINA BRYANT , member of the Crenshaw Church of Christ in Los Angeles.

“I know God’s good, and he’s taking me through everything. It’s just emotionally difficult.”
KAREN WEST, member of the Central Church of Christ in Moore, Okla., after an EF5 tornado flattened 1,200 homes, including her own. “I believe that, 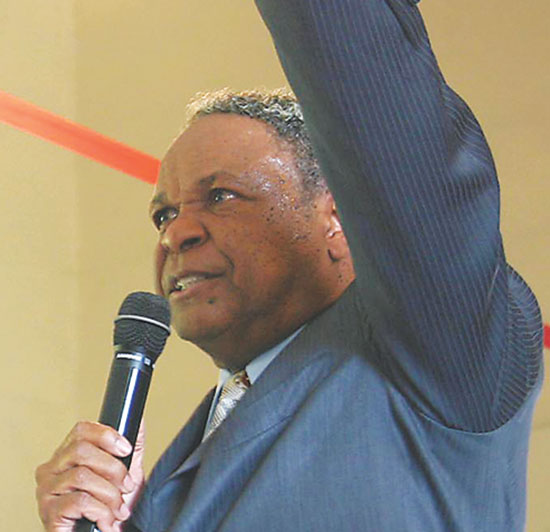 if men were always looking to Jesus, we would not have had all of the racial problems that we have had … not only in Alabama but all over the world.”
JACK EVANS, president of Southwestern Christian College in Terrell, Texas, speaking from the steps of the Alabama State Capitol in Montgomery during the 2013 Crusade for Christ. “I brought souls to Christ and even helped souls already in the body stay. Yet I was getting bigger and bigger physically and more estranged from my King.”
CARLEE DOGGAN, member of the Monroe Street Church of Christ in Chicago, who weighed 600 pounds before she overcame an eating addiction and lost almost 450 pounds. “He’s stubborn.”
ROBERT OGLESBY JR., joking about the secret to his father’s 50-year tenure as minister for the Waterview Church of Christ in Richardson, Texas.

“It just kind of stirred me. I thought, ‘Are we, as Churches of Christ in Iowa, just going to let our weaker congregations fold?”

Tom Collier, on rushing to help after he learned the West Liberty Church of Christ, a dwindling rural congregation seven miles west of Montezuma, Iowa, might be forced to close. 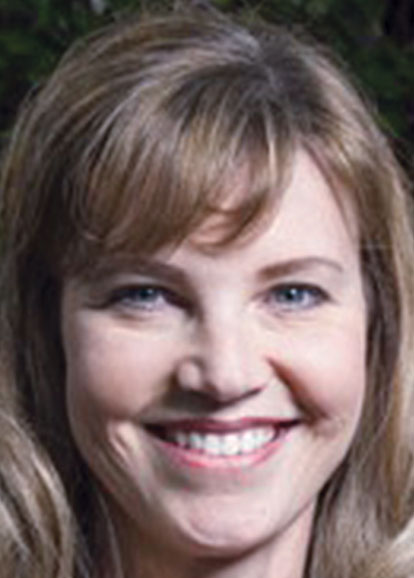 “Our show appeals to the world. Once we appeal to the world, we can attract them to Jesus, and that means being in the world, but not of the world, just like Jesus said. I hope that folks will just be patient with us and really trust that God’s using us in this way.”
MISSY ROBERTSON, wife of Jase Robertson and star of “Duck Dynasty.” 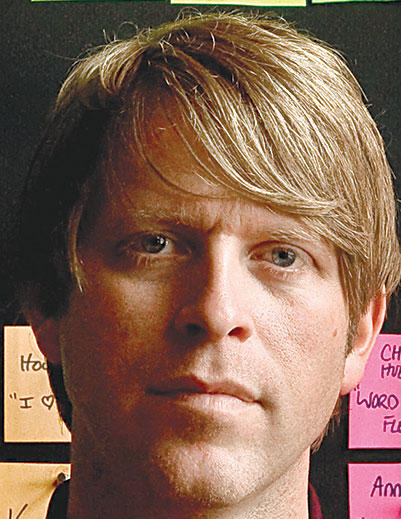 A major challenge is the disillusionment among the next generation that their faith doesn’t really relate to their world — that it’s just another belief system, one of 100 to choose from.”
GABE LYONS, author, researcher and ministry founder.

“A new day has risen in the church. Chan woke up a sleeping lion. He spoke to the heart of what we call the Church of Christ — and things will never be the same”
LYNN STRINGFELLOW, of Campus Ministry United, reacting to Christian author Francis Chan’s speech at the Tulsa Workshop.

“We’re noisy and loud … and they’re so warm and welcoming. They want the children in there.”
ABBIE GRIFFITH, member of the Northwest Church of Christ in Westminster, Colo., on the congregation’s attitude toward young families. 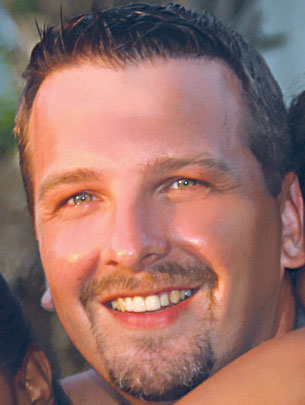 laden was a friend, mentor and spiritual father to us and so many across Europe. I pray that God will raise other men and women to have the far-reaching impact Mladen has had.”
BART RYBINSKI of Eastern European Mission in Vienna, Austria, on Croatian church leader Mladen Jovanovic, who died of a heart attack Sept. 6.

“She huddled kids in a corner and read stories to them while the shooting was going on. She kept them safe and together and calm until the police came.”


DOUG VILE, minister of the Danbury Church of Christ in Connecticut, on member Robin Walker — a teacher – caring for children during the Sandy Hook Elementary School massacre.

“Our God is stronger than the god of Americans.”


GEORGE AKPABLI, director of the Benin Bible Training Center in West Africa, urging ministers there to rely on God rather than dollars. 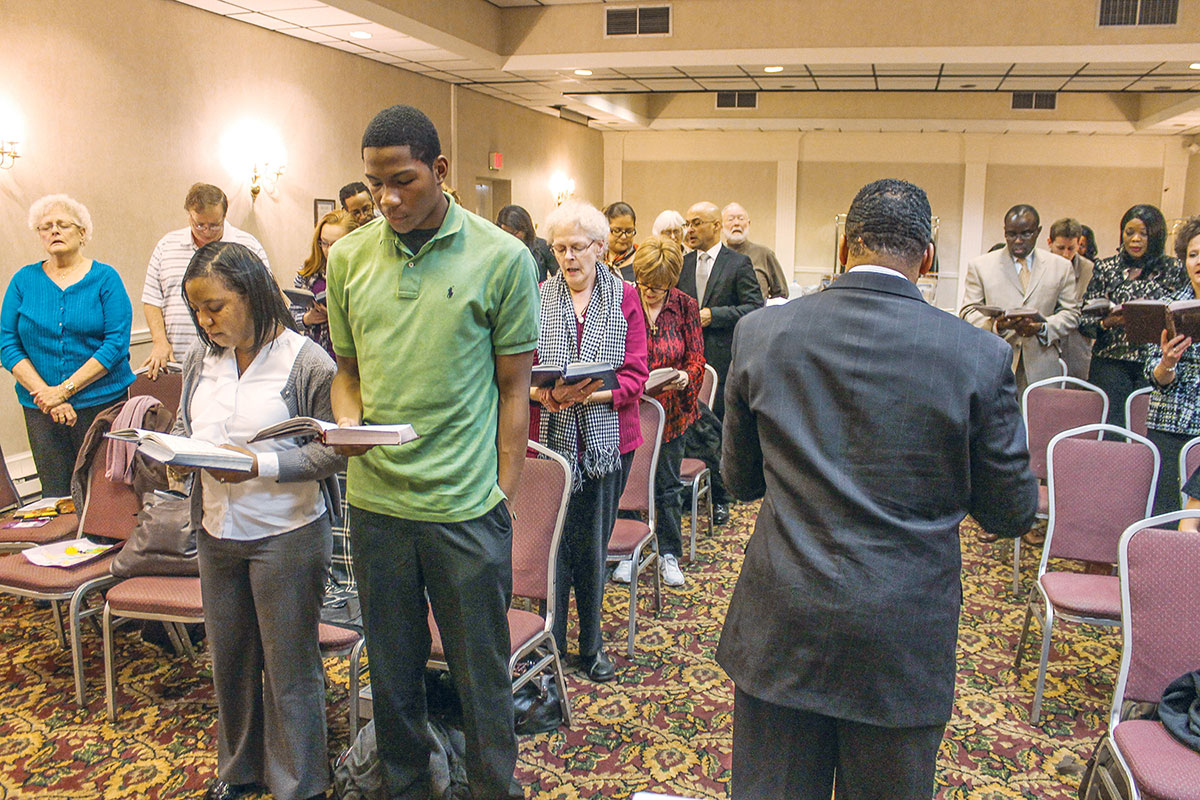 
“At our congregation, it doesn’t matter where you’re from. There’s the aspect of Ephesians — being one body, one mind, one God, one Lord and one baptism — and everything else disappears.”
VICTOR ORTIZ, member of the Middletown Church of Christ in New York state, on the congregation’s racial and ethnic diversity.

“You realize there’s faithful brethren that just want to do good. The brotherhood, for all the negative talk, is an amazing brotherhood.”
ERNIE ALBRECHT, minister of the Church of Christ in West, Texas, on the outpouring of support after a fertilizer plant explosion rocked that small town.

“It seemed to me that this would be a great way to move beyond the headlines and the rhetoric that’s out there and talk about how we can truly ‘be Jesus’ to people.”
DAVID ALLEN, preaching minister for the Northside Church of Christ in San Antonio, on hosting a “Peacemakers Conference” aimed at helping congregations show love to everyone — including those who experience same-sex attraction — while maintaining strong convictions on the Bible’s teachings. “G 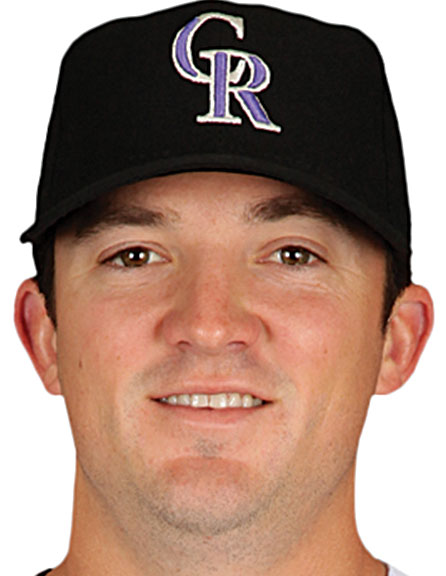 od’s cutting me out and molding me to be what he wants me to be. He can see that end result.”
REX BROTHERS, Colorado Rockies relief pitcher and member of the Chapel Hill Church of Christ in Tennessee.

“During the first days at camp, the Protestant kids were singing unrepeatable songs about the pope, and the Catholic kids were singing equally unrepeatable songs about Protestants. Within days, however, these two groups had forgotten the hatred they had learned from their parents, and they left camp as fast friends.”
JOE BRIGHT, former missionary to Northern Ireland, on the role of Camp Shamrock in reconciling a divided country. 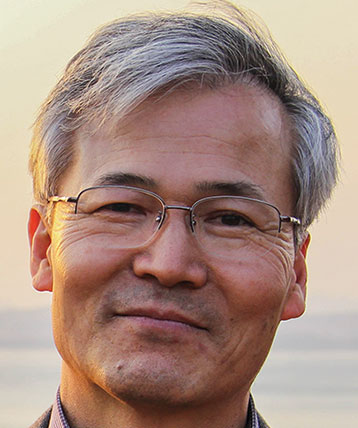 e know, and we believe God has his timetable, and I hope and I pray God will open their doors, hopefully in my lifetime … so that we can spread the Gospel to North Korea.”
SANG YANG, Church of Christ minister and Christian educator in Seoul, South Korea, standing just south of the Demilitarized Zone that separates North and South Korea.

“Bloom where you’re planted. The Lord can bless it.”
JEFF RICH, minister of the Beallsville Church of Christ in Ohio, reflecting on his ministry with a rural, 200-year-old congregation.