'After he died, we found some notebooks where he had written some beautiful journal entries and prayers and things that just further illustrated how spiritual he was.'

KANSAS CITY, Mo. — Nick Brumfield would have loved the Southpoint Church of Christ on Red Bridge Road’s first Sunday at its new location.

His parents, Joe and Latina Brumfield, have no doubt of that.

Related: When God comes with a loud thud

“I think he would have been really excited to see what we were doing,” Latina Brumfield said. 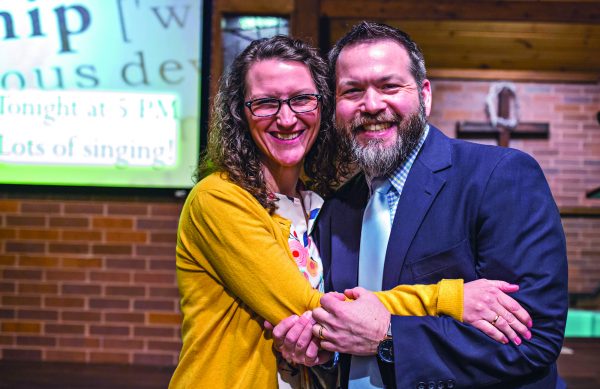 Joe and Latina Brumfield on the Southfield Church of Christ on Red Bridge Road in Kansas City, Mo.

He lived just long enough to see the successful completion of his family’s first church plant, the Jackson Street Church of Christ in Willard, Mo., near Springfield. The Brumfields served with that congregation for six years.

“His greatest desire was to see the new church plant in Willard,” Joe Bright, former minister for the Sunset Church of Christ in Springfield, which launched the Jackson Street congregation, told The Christian Chronicle in 2011.

The Brumfields learned about Nick’s cancer just as they were preparing to move from to Tennessee to Missouri to plant the Jackson Street church. They told their son they didn’t have to move.

“You have a lot of friends here, Nick,” Joe Brumfield recalled saying. 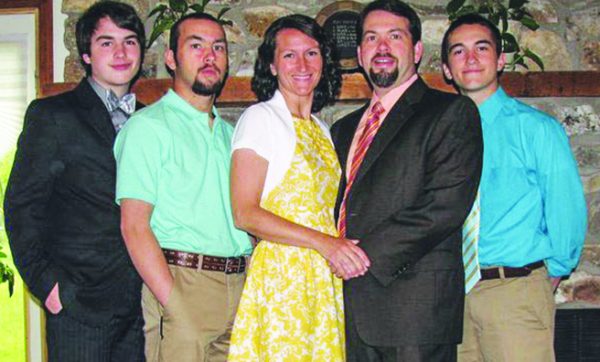 Josh, Nick, Latina, Joe and Jake Brumfield in a photo taken before Nick died of cancer.

Latina Brumfield remembers her oldest son as a “very spiritual young man who was also kind of shy.

“After he died, we found some notebooks where he had written some beautiful journal entries and prayers and things that just further illustrated how spiritual he was,” she said. “But it was a very private thing for him.”

While undergoing treatment at St. Jude Children’s Research Hospital in Memphis, Tenn., Nick would pray with his doctors and nurses.

“He would lead the prayer,” his mother said. “Prayer was how Nick would really show you the depth of his relationship with God.”

April 7 would have been Nick’s 26th birthday. His family remembered him by eating Mexican food and Kripsy Kreme doughnuts. “He loved both of those,” his father said.

Nick’s parents still talk about him all the time — and his strong faith inspires them to keep serving God.

“What we do in and for the kingdom is all that matters,” Joe Brumfield said. “The rest will fade away.” 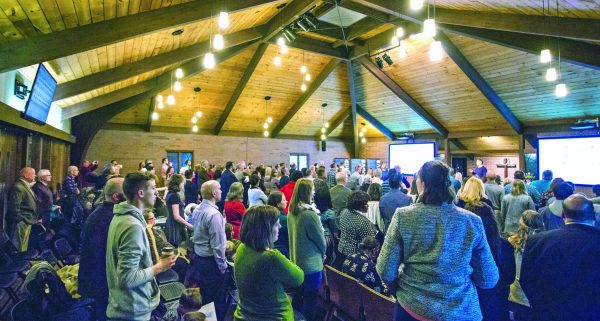 Worship at the Southpoint Church of Christ on Red Bridge Road in Kansas City, Mo.

WILLARD, Mo. — After a 16-month battle with brain cancer,…

Dialogue: A Conversation with Joe Bright

SPRINGFIELD, Mo. — What happens when a church grows too… 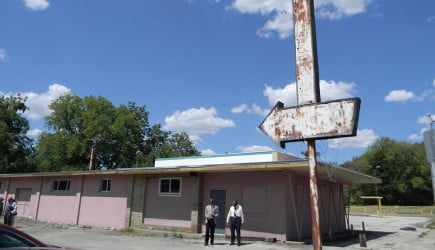 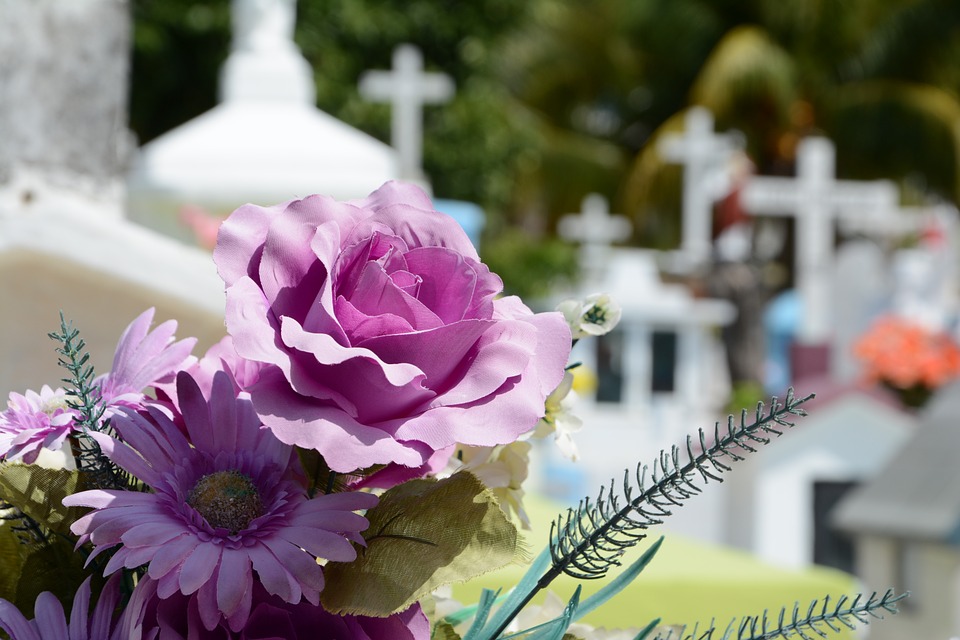